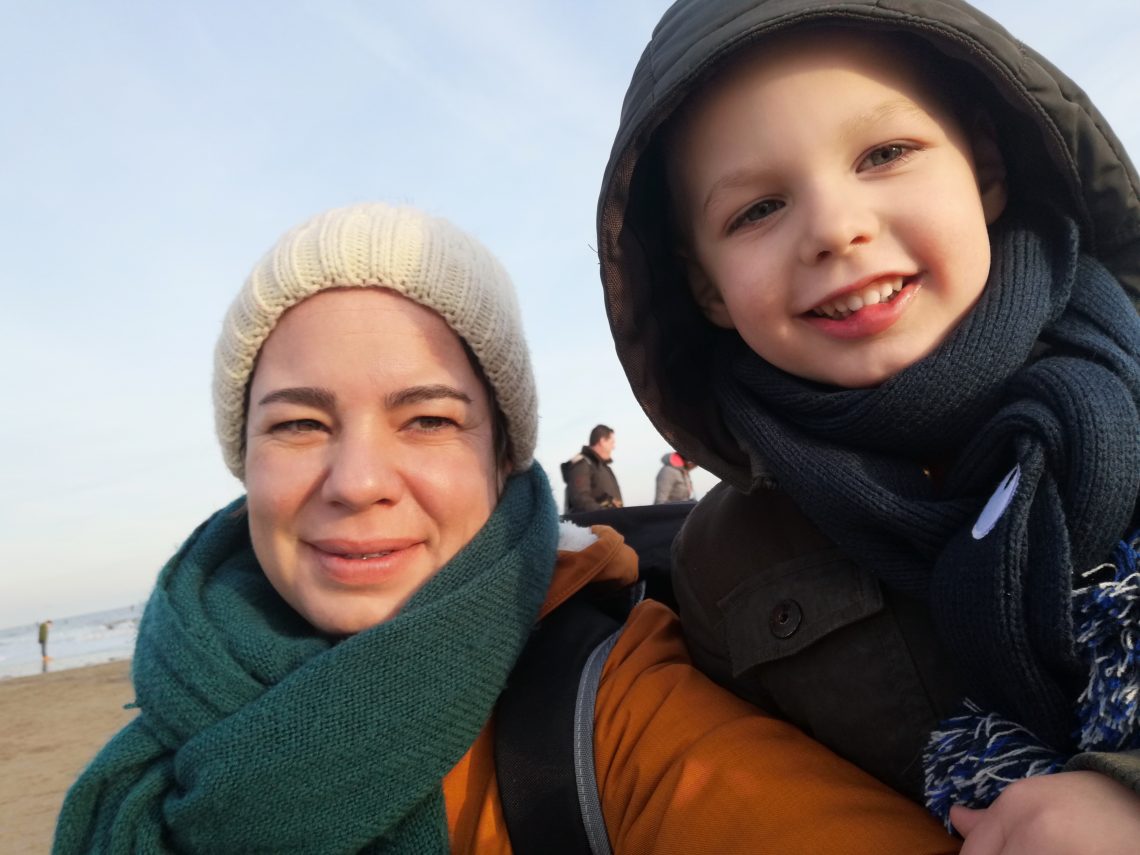 In February 2017, Naois had his first epileptic seizure. He was then two and a half years old. At that time we were still living in Ethiopia where they had little means at their disposal to help him. Also in Kenya, where we stayed in the hospital for a while, there was little they could do for him.

Because things were getting worse and worse with Naois we decided to go back to the Netherlands where we were immediately admitted to the Juliana Children’s Hospital in The Hague. There he was diagnosed again with epilepsy. Which form was and is still not clear but what he has, is very similar to Doose’s syndrome. He had drop attacks, tonic-clonic, myoclonic and absence seizures. Almost all the time.

At the hospital, he tried a battery of different medications. But nothing helped. We decided we might as well move somewhere else than the hospital. A place with its own kitchen, more conviviality, more freedom. So we first went to live with my parents and then when we had found a home to our own house.

It were very hard months. A big move with an older child who had to adapt to the Netherlands, a husband that had to go back to Ethiopia to pack everything because we had left from one day to the next and above all a 2,5 year old child that I had to hold by the hand the whole time because he kept on having drop attacks.

It was the beginning of a new life in which we had to learn about administering and ordering medication on time, follow schedules to build up and decrease medication use, keep track of how Naois reacted to the medication, learn to deal with sleepless nights full of fear of seizures and the possible SUDEP that comes with it, had to go to the first aid because Naois fell on his face so often because of his drop attacks. All this while dealing with a child that could not be left alone for a moment.

Only when he could go to a medical nursery did we have the time to lay the foundation for a better life. Medicine seemed to have little positive effect on our son. He became aggressive, walked like someone who had drunk too much, was unable to listen. The quantity and intensity of the attacks did not decrease.

Our neurologist advised us to switch to the ketogenic diet. To do so, we had to switch to another neurologist at the Erasmus Sophia Children’s Hospital in Rotterdam where he was admitted one day to start the diet. At the end of that day I totally panicked. In addition to all the care we already had, it seemed impossible to me to cook ketogenic meals that had to meet strict conditions and also to keep ketone and glucose values.

Nevertheless, we persevered. Thanks to the ketogenic diet, Naois has no more drop attacks and absences. Only nocturnal tonic-clonic attacks. I don’t have to hold his hand all day any longer.

In September it will be 3 years since we started the diet. Although it was difficult in the beginning, we have become very experienced and have learned to make it as easy as possible for ourselves and to make healthy and tasty food for Naois that he enjoys. Through this blog I want to help parents struggling with the ketogenic diet by sharing my knowledge and experience. 3 years ago I would have loved it if I could have found recipes and tips somewhere. My wish is that parents who are now at the beginning of the process, will understand that ketogenic cooking does not have to be difficult. My experience at your service. Don’t panic. 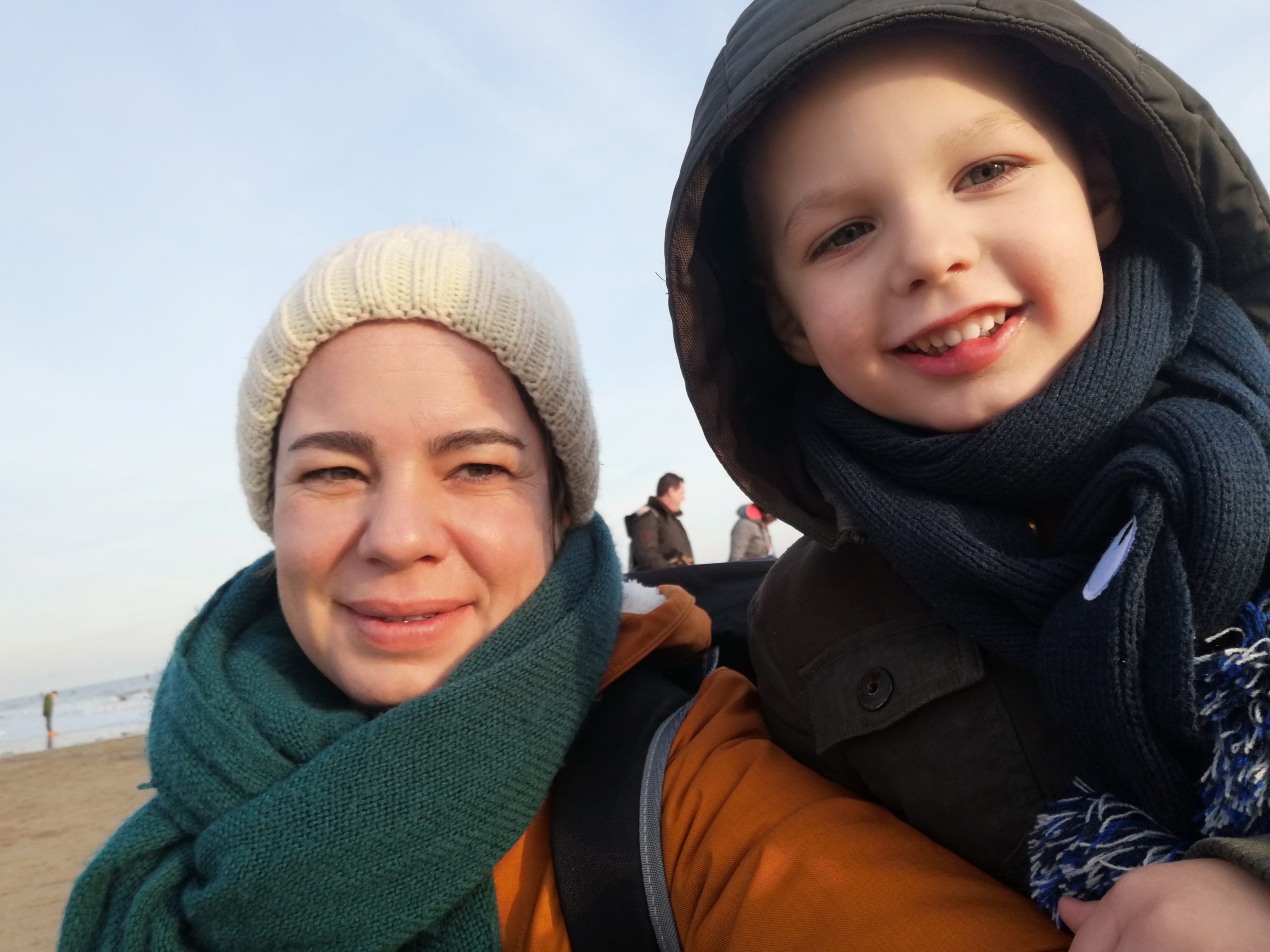